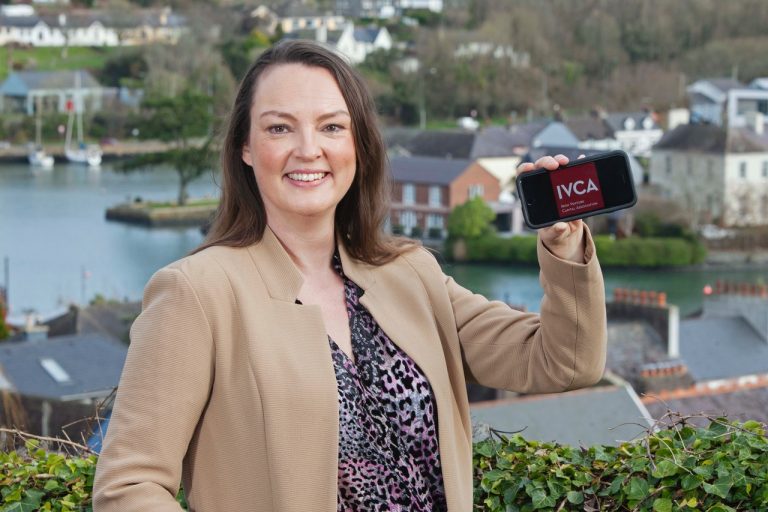 The momentum is reflected also in a record fourth quarter in which funding more than trebled to €458m from €139m.

Commenting on the figures, Nicola McClafferty, chairperson, Irish Venture Capital Association said, “The indigenous tech start-up and SME sector appears to be well positioned to benefit from and contribute to a strong post pandemic jobs recovery. 57% of funding in 2021 came from overseas investors, highlighting the continuing appeal of Irish tech firms and their ability to compete on a world stage.”

She added that the positive news was reflected in seed or first round funding, which is primarily locally provided, which grew by 60% in 2021 to €130.7m from €81.5m the previous year.

The fourth quarter figure of €458m was the highest on record. The number of deals rose by almost a third to 71 from 54 in the same quarter the previous year.

“We have never witnessed such a wide range of sectors raising venture capital or private equity, reflecting the fact that Irish high growth SMEs are now more broadly spread and diversified than in the past,” commented IVCA chair, Nicola McClafferty.

Ends
Press queries to:
Sarah-Jane Larkin, director general, IVCA, Email: sjlarkin@ivca.ie
Mob: 087 320 9209 or
Ronnie Simpson, Simpson Consulting, Email: ronnie@simpsonconsulting.ie
Mob: 086 855 9410
Note to editors – how the VenturePulse survey is compiled
The Irish Venture Capital Association VenturePulse survey is recognised as the definitive source of fundraising activity in Ireland by the VC industry and by government and international bodies including the OECD.
The data covers equity funds raised by Irish SMEs and other SMEs headquartered on the island of Ireland from a wide variety of investors.
This research is the result of detailed information supplied internally by members of the Irish Venture Capital Association and from published information where IVCA members were not involved.
About the Irish Venture Capital Association
The Irish Venture Capital Association is the representative organisation for venture capital and private equity firms in Ireland.
An independent DCU report released in January 2020 found that Irish venture capital and private equity firms have invested €5bn in Irish SMEs since 2003 and, through syndication, have attracted in a further €3bn in funding from international firms.
This supported the state’s investment through its agencies’ Enterprise Ireland and the Irish Strategic Investment Fund and geared up investment through the Seed & Venture Capital Programme by almost 16 times.
The study found that employment numbers in venture and private equity backed firms increased by an average of 27% per annum since 2016, compared to an overall increase in employment in the economy of 3.3% per annum over the same time period.